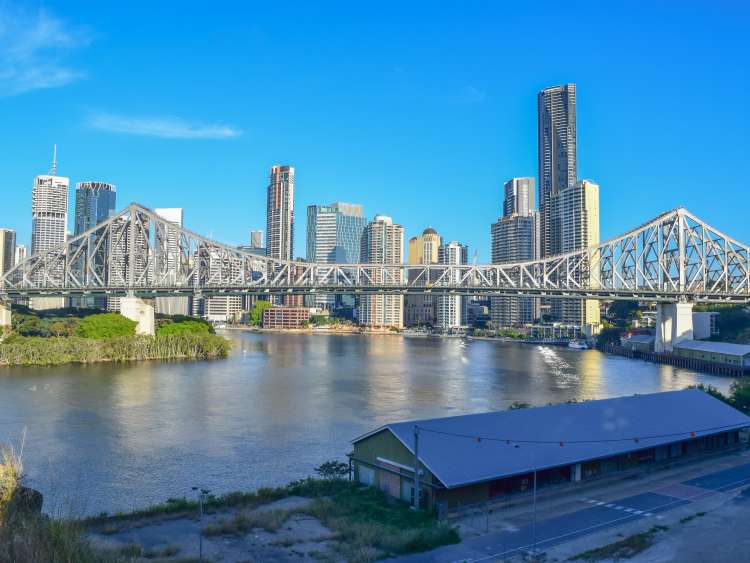 Brisbane house prices have soared to record heights after a steady 12 months of growth and a sizzling summer of sales, with the median price rising to an unprecedented $738,000.

The latest Domain House Price Report, released Thursday, revealed median prices in Brisbane LGA rose by 2.2 per cent over the December quarter, with the pandemic-inspired trend towards more space and a backyard fuelling the spike.

Domain senior research analyst Nicola Powell said the surge was also testament to the sheer pulling power of a city that had become a magnet for southern buyers seeking better bang for their property buck and a balmy climate.

“Interest rates are also extremely low and that cheap credit is a big lure for some buyers. This really does heighten activity and with interest rates expected to stay low I’m expecting the market activity to remain like this,” Dr Powell said.

“But one of the other factors driving growth is the affordability. So, while Brisbane has always had a pull from southern states, I think it has been accelerated (due to the pandemic) and this is driving prices.”

Alex Jordan, of McGrath Estate Agents Paddington, said that trend had since culminated in one of the strongest markets he had ever seen, particularly for the Brisbane LGA.

“Both of those examples are of homes that sold within about two years or less and they both had 20 per cent price increases with neither of them undergoing any major changes.

“On top of that I think the last quarter of 2020 was the largest migration into the Brisbane market we’ve seen in terms of inquiry and buying.”

“For example, in Chelmer the suburb price record was just broken with 47 Longman Terrace, which sold for $8 million [through Dixon Estate Agents],” Mr Jordan said.

Ray White New Farm agent Christine Rudolph said while interstate and overseas migration to the Queensland capital had fuelled a sky high summer of sales on her end, downsizers were leading the charge within the inner-city’s piping hot market.

“In the past quarter I’ve noticed a shift with the empty nester demographic who are now looking to downsize into house in the inner city as opposed to a unit,” Ms Rudolph said.

“Three of my $2 million-plus sales in the past quarter were all to buyers in the 60-plus (age) bracket and they set a preference for a contemporary low maintenance house in the inner city. They are spending more time at home [due to covid] while also being retired so they still wanted the benefit of the garden and the separation of space during a lockdown. Covid has definitely changed people’s requirements.”

Ms Rudolph said one hot spot for lifestyle buyers was Yeronga, where she clocked a price record for a 607-square-metre dry lot at 39 Ormonde Street in December last year.

“We have definitely seen price increases there. During September las year we achieved a then price record of $2.625 million (for 39 Ormonde Street) and everyone was applauding us and then three months later just before Christmas we had a buyer from Melbourne call us. They ended up superseding the previous suburb record for a 600-square-metre dry lot and paid $2.85 million,” she said.

While median house prices across Greater Brisbane also rose by a slight 0.8 per cent over the December quarter to a record $616,387, the Domain report revealed the city’s long-suffering unit market took a 1.1 per cent hit to $395,218, with experts citing gun-shy investors and the move from low-maintenance living to a home with a yard as major factors.

“The Brisbane unit market has passed its construction peak, so it’s a sector that’s still trying to find a balance. We have also seen few investors in the market (since COVID-19 struck),” Dr Powell said.

“But while we’ve seen a pull-back in investor activity, the Brisbane rental market has tightened significantly so that in itself could be a lure for investors which could help to absorb some of that supply in the future.”