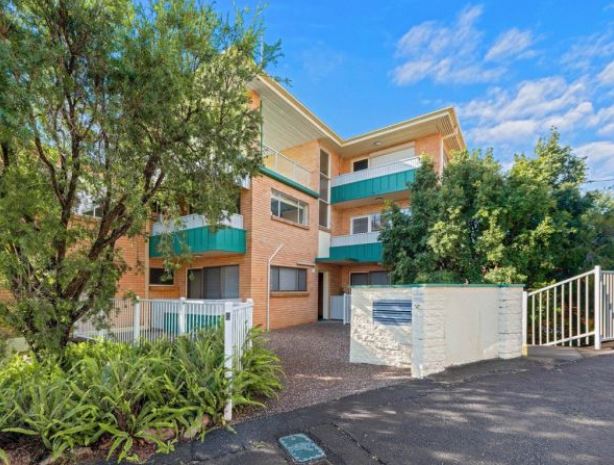 Despite the rising market, it is still possible to buy a property within a few kilometres of the CBD for less than $300,000. 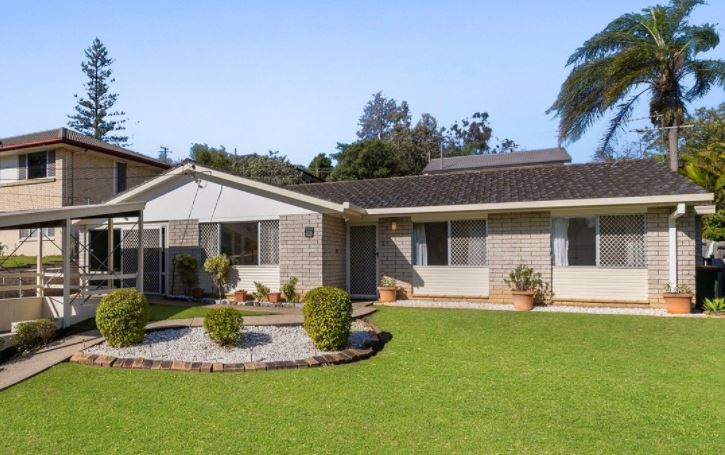 Demand in Brisbane’s inner circle has been hot in 2021, so buyers with small budgets are working hard to find grubstakes. Here is one, a river turn from the city. Yes, it is a small grub – only 37 square metres of floor plan – but it comes with a big location. The designer studio apartment has an L-shaped, 16-square-metre balcony, a car space, lofty level-three balcony views and access to a shared pool. 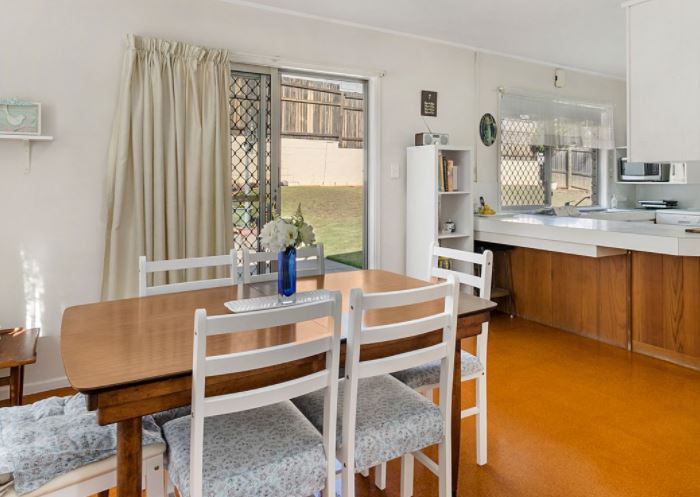 Three kilometres northwest of the CBD, a one-bedroom pad has reached the market with a price tag under $300,000. One of eight in its brick block, it has an open-plan design with big windows to flood it with sunlight. It could be a base for a city professional, investor or student. It is about 500 metres from Kelvin Grove State College campus and was last sold in 2013. 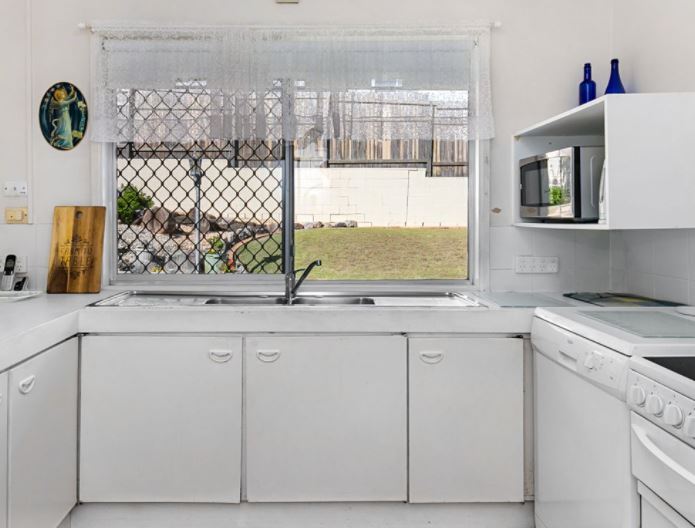 Savvy buyers know townhouses often grant access to inner suburbs’ amenities at significantly lower buy-in prices than standalone houses. This three-bedroom, double-storey home is a fine example with its modern open plan linking dining, lounge and kitchen to a private rear courtyard. The median sale price for three-bedroom houses in Morningside this year has been $765,000 based on 100 sales. Cannon Hill State School is about 900 metres away. 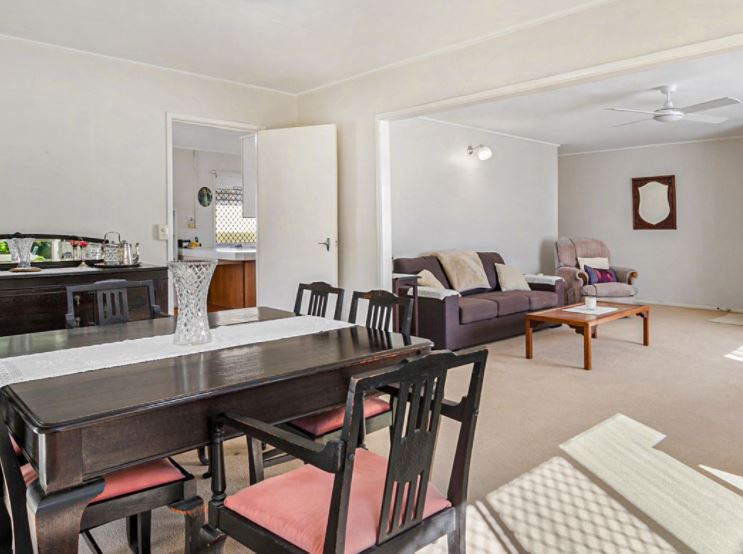 Real estate people often proclaim properties are “edgy”, but it is an apt word to describe the asymmetrical facade of this contemporary block. One of its two-bedroom, two-bathroom apartments is for sale. It has an L-shaped floor plan and unorthodox 5.07-by-2.16-metre balcony, partially inset to its open living-dining and kitchen area. It has a single car park. 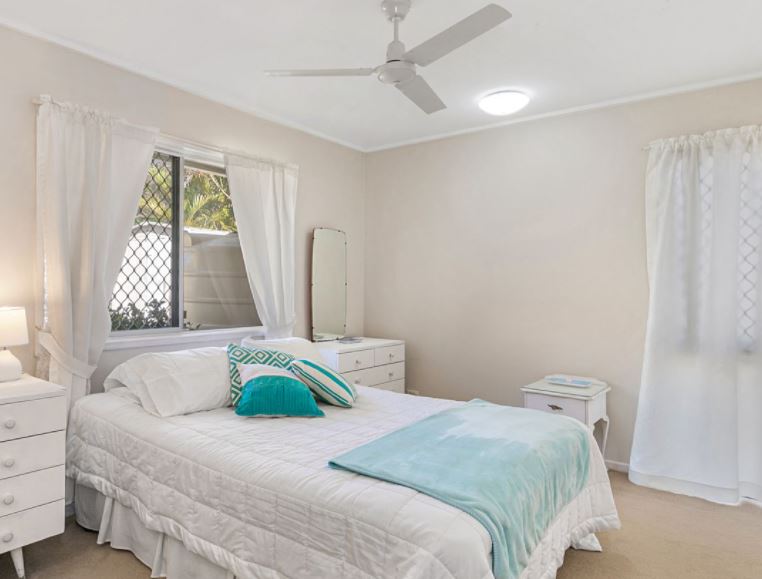 This suburban area formerly known as Cabbage Tree Creek has hit its stride this century. It’s home to just under 10,000 people, of which 48 per cent are long-termers – which speaks loudly to Boondall’s easygoing, well-connected lifestyle. This four-bedroom makes a strong case, with its two bathrooms and a double garage on a flat 516-square-metre block. The kitchen has stone benches and stainless steel appliances. College Way has 147 properties and 80 per cent are owner-occupied. 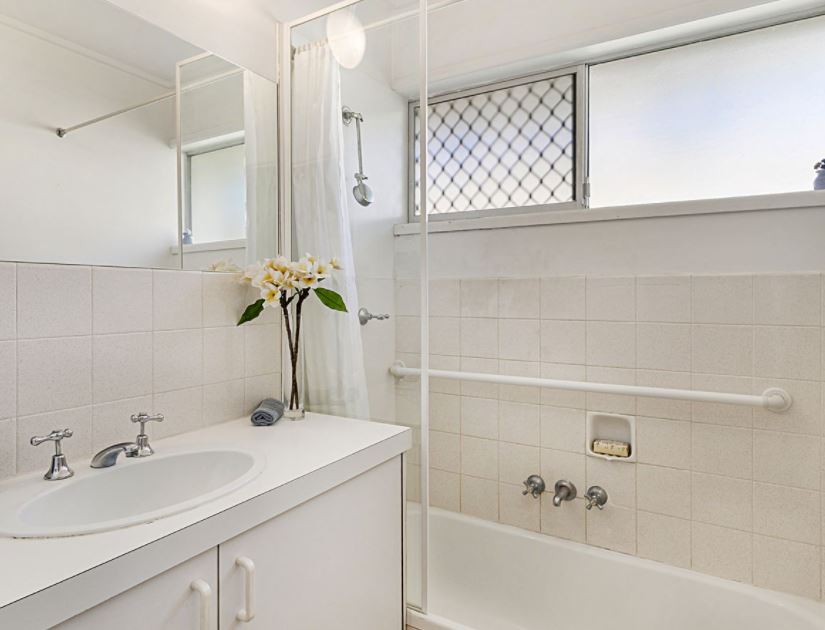 Fans of 1960s residential housing design get an architectural showpiece at this understated three-bedroom brick house set on a manicured 549-square-metre block that was last sold in 1997. The interior is conservative and neat with the scope to swing into the 21st century with a cosmetic upgrade. All 13 properties in this settled establishment street are occupied by their owners. Kenmore South State School is about 400 metres from the driveway.