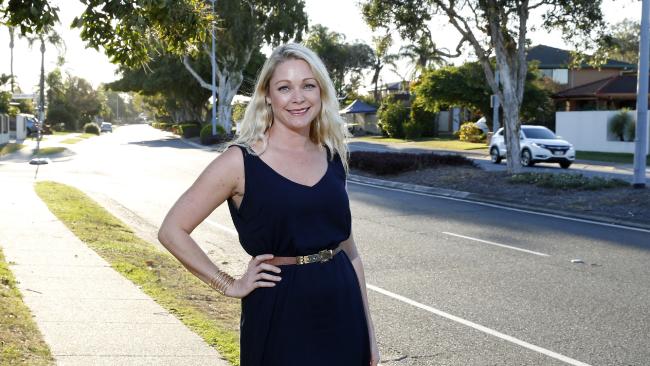 Real estate investors from China are turning their attention to smaller cities in Australia such as Brisbane, the Gold Coast and Adelaide, according to the latest analysis.

Sydney and Melbourne have been the main focus of Chinese attention, helping to drive real estate prices higher in a low interest rate environment.

Now an update to the report, Demystifying Chinese Investment in Australia, by KPMG Australia, the University of Sydney Business School and China Studies Centre, shows a switch in focus.

“Chinese high net worth investors and developers are looking to new destinations offering discounts on prime property such as Miami in the US, and in Australia, Brisbane, Gold Coast, Adelaide and regional suburbs of NSW and Victoria will start to gain more traction,” the report says.

“In the commercial sector, retail and hotels will start to garner more interest following relatively subdued activity over the past few years by comparison to residential development sites.”

Australia is a favourite investment destination, even against the US, for Chinese money looking for a stable investment, as this chart shows: 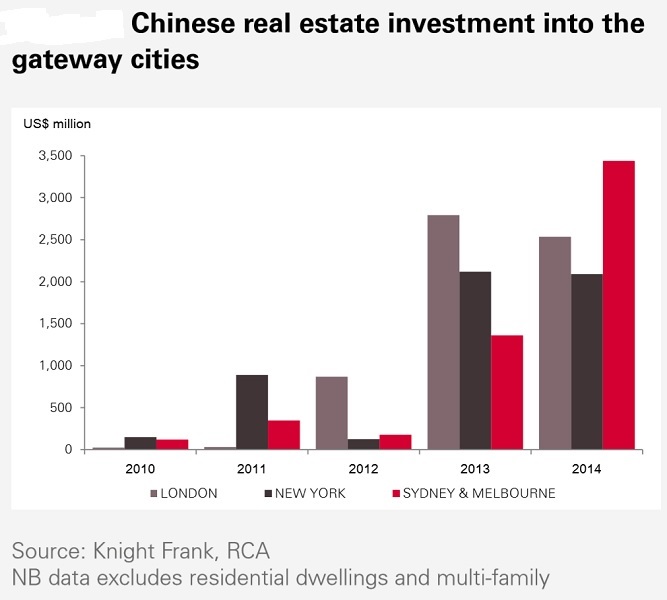 “The quality of life, weather, clean air and world class education institutions all act as a magnet to Chinese developers and migrants alike,” the report says.

In 2014, overall Chinese investment in Australia fell 9.1% to $US8.35 billion. The major reason for the decline was a fall in new mining and energy sector investment.

“While the trend away from resources has led to a decline in Chinese investment in Australia, the trend towards real estate, leisure, advanced technologies, food and services works in Australia’s favour for the longer term,” says report co-author, Doug Ferguson, Head of KPMG Australia’s Asia Business Group.

Federal Government changes to foreign investment rules for private homes are unlikely to deter the large scale development and investment into commercial and residential markets.

“For many wealthy Chinese, the risk of buying property in unfamiliar overseas markets such as Australia can be offset by buying projects offered by Chinese developers,” the report says.

“This provides a sense of both familiarity and pride. However, our recent conversations with several pioneering Chinese developers revealed that they are increasingly realising the need not just to cater for Chinese buyers, but to tailor project design elements and marketing strategies to the broader local markets.”

In 2014, Chinese direct investment in Australia was mainly focused on commercial real estate (46%, up from 14% in 2013), infrastructure (21%) and for the first time, a material investment in the tourism and leisure sectors (12%).

According to the report, Chinese investment volume in commercial real estate nearly quadrupled to $4.37 billion over the 12 months.