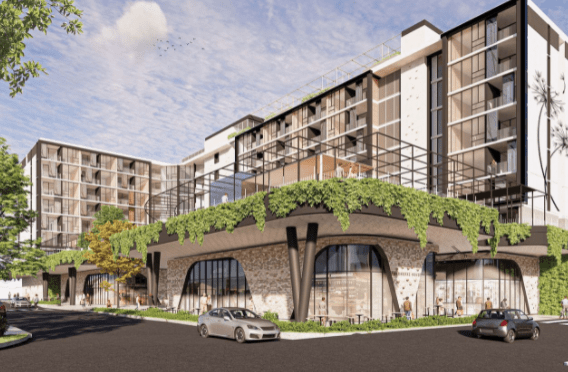 Private developer Pellicano is pushing ahead with apartment projects in Brisbane and Melbourne as it bolsters its build-to-rent pipeline.

The developer, who has worked across 24 build-to-rent projects in the past 12 months, will add 400 apartments to its burgeoning $1-billion build-to-rent portfolio.

Its swing away from the traditional build-to-sell model towards a long-hold rental asset comes as the emerging build-to-rent model gains momentum in the housing sector.

In Brisbane, Pellicano is planning to deliver 86 one- and two-bedroom apartments on a 1400sq m site at 21 Duke Street in Kangaroo Point.

The eight-storey apartment building, designed by DBI Architecture, will include 800sq m of communal space, two levels of basement parking and a rooftop garden. 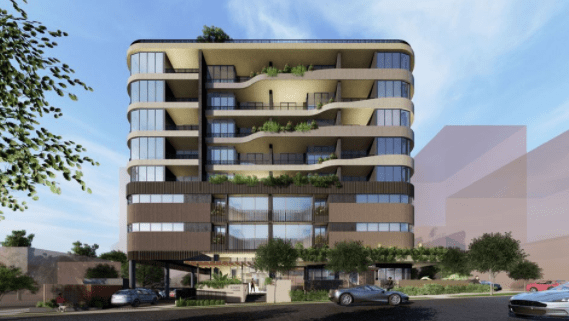 In the neighbouring suburb of Woolloongabba, Pellicano is also pressing ahead with the seventh stage of its $700-million South City Square masterplanned development.

It will feature a rooftop pool, yoga lawn and lounge, as well as a “unique green space”, designed in collaboration with Oculus, which will extend from the central square.

The first three stages of South City Square are now complete with stage four, including the new Hyatt Place Hotel, currently under construction.

In Melbourne, the developer has plans to extend the already established retail and commercial hub The Links in Oakleigh South with 172 one- and two-bedroom residences across an eight-level, L-shaped building.

The development, designed by i2C Architects, will feature 217sq m of co-working space providing for an increased demand for flexible work-from-home amenities after six statewide lockdowns.

The building will be complemented by a 1712sq m supermarket, on-site café, multiple retail tenancies and hospitality venues. 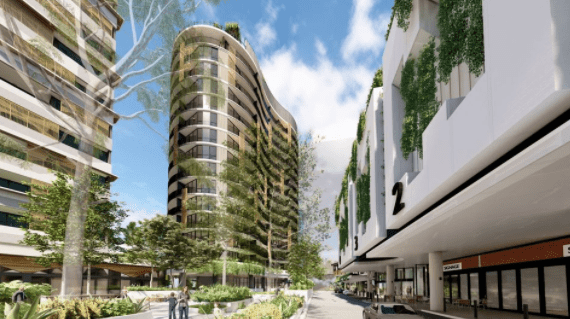 Pellicano managing director Nando Pellicano said the three projects would be retained and managed under the Pellicano Living banner.

“At each site we like to ensure access to premium lifestyle amenities … we create residences that cater to the needs of families, young couples and first-time renters,” Pellicano said.

Pellicano is a family-owned development company with a diverse range of projects from residential to industrial and business parks in Victoria and Queensland.

Among its recent projects, Pellicano began work on a boutique $46-million build-to-rent project in Brunswick, one of inner-city Melbourne’s best-known suburbs.

The 70-apartment project, designed by Six Degrees Architects, taps into the suburb’s vibe with a communal rooftop with barbecues, a Mediterranean-style herb garden and orchard, and ground floor space allocated to food and beverage operators.

The developer has also advanced construction on a $40-million-plus project, Perry House, in Brisbane’s inner-north suburb of Bowen Hills.