Buying a home in every capital city across the country except Melbourne became more expensive in 2020, while regional property prices grew three times as fast as the big smoke.

While prices did suffer during the height of the virus, falling about 2 per cent between April and September, national prices are now in their third consecutive month of price growth.

The coronavirus pandemic also changed when people were willing and able to sell, and when the virus hit sales volumes dropped 40 per cent. But by the end of the year there were more sales than 12 months ago, CoreLogic research director Tim Lawless said.

“Record low interest rates played a key role in supporting housing market activity, along with a spectacular rise in consumer confidence as COVID-related restrictions were lifted and forecasts for economic conditions turned out to be overly pessimistic,” Mr Lawless said.

At the height of the virus, bank economists were predicting a city property price crash shaving more than 20 per cent of home values. These forecasts were largely made before the introduction of federal government stimulus measures, including the $100 billion wage subsidy program JobKeeper, and emergency assistance from lenders to allow repayment holidays.

“Containing the spread of the virus has been critical to Australia’s economic and housing market resilience,” Mr Lawless said.

Melbourne home values remain 4.1 per cent below their March 2020 peak, while Sydney prices are 3.9 per cent down compared to the peak of the property boom in July 2017.

He said the turnaround for regional areas, which have typically underperformed compared to capital city prices, was affected by more remote working opportunities.

The best performing cities for price growth were Darwin, Canberra and Hobart, which increased by 11.9 per cent, 8.5 per cent and 7.7 per cent respectively.

Regional Tasmania was the top performing country location, with prices up 12 per cent.

Apartment prices did not fare as well over the year, declining 0.2 per cent in Sydney and remaining flat in Melbourne. 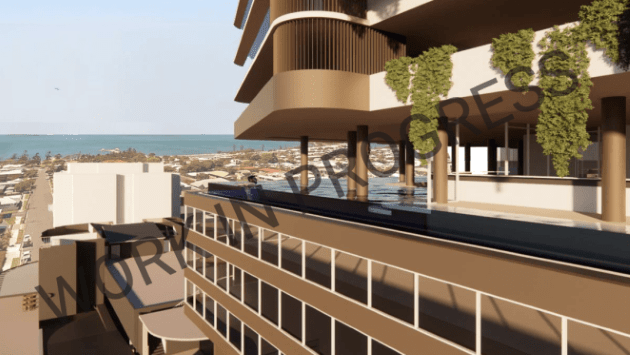