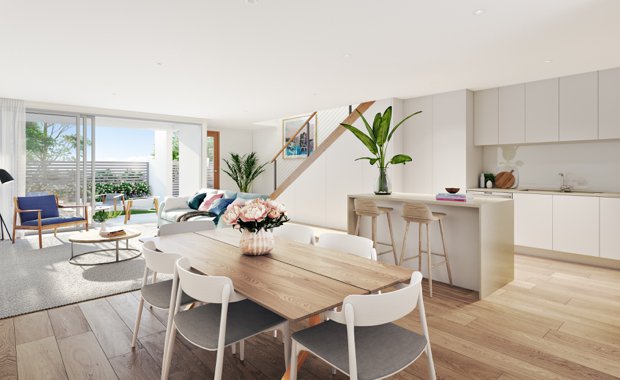 Coastal and regional hotspots are bucking the housing market downturn with property prices at record highs.

As the market in Sydney and Melbourne continues to weaken, it’s a different story in regions such as Hobart, Canberra and Queensland’s Gold and Sunshine coasts.

The regions dominate in the 11 suburbs across Australia identified as the most resilient areas, according to CoreLogic data.

‘Baby boomers are retiring, having gone through a number of property cycles and have the equity to fund a lifestyle purchase,’ he told The Australian.

‘The money goes further in these markets than in Sydney and Melbourne.’

So, where are Australia’s most resilient areas?

The latest figures are good news for those looking to sell on Queensland’s Sunshine Coast.

The suburb was followed closely by Noosa Heads ($1.11 million) with a 2.9 per cent rise, where prices have jumped 29.5 per cent in five years.

Renowned as a popular tourist mecca and for its laidback lifestyle, the Sunshine Coast is a growing region which attracts more than 3.2 million visitors a year and is Queensland’s third most populated area.

Many parts of the nation’s capital are also bucking the downturn trend, according to CoreLogic.

Experts have hailed Canberra the strongest real estate economy out of all of the capital cities.

The median price in Garran has skyrocketed by 10.7 per cent to just over $1million in the last 12 months and 41.9 per cent over five years.

A town not far from Canberra that also made the list was Yass in the NSW southern tablelands, where the median property price jumped by 4.8 per cent to $760,000, where prices have soared by a third within five years.

2018 was a record year for real estate sales in the Apple Aisle, known for its relaxed lifestyle, affordability and cooler climate.

There were 11,400 property transactions worth a record $4 billion last year, according to Real Estate Institute of Tasmania data.

Also in Australia’s southern states bucking the trend is Adelaide seaside suburb of West Beach, where the average price is now over $800,000 after a 4.4 per cent rise and 27.3 per cent change over five years.

At the other end of the scale, 17 of the 20 biggest price drops for the year were in Sydney’s mid-priced suburbs such as Epping, where prices have plummeted by almost a third in the last 12 months, The Australian reported.

Mr Lawless said there are signs that the worst of the housing market conditions are now over.

‘Values are still broadly declining, however the pace of decline has moderated since December last year and there are some tentative signs that credit flows have improved, albeit from a low base,’ he said earlier this month.

‘The prospect for lower interest rates is another factor that could support an improvement in housing market activity later this year.’ 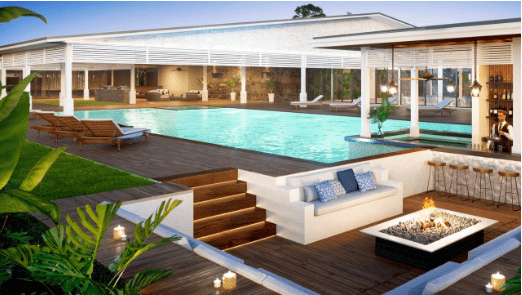 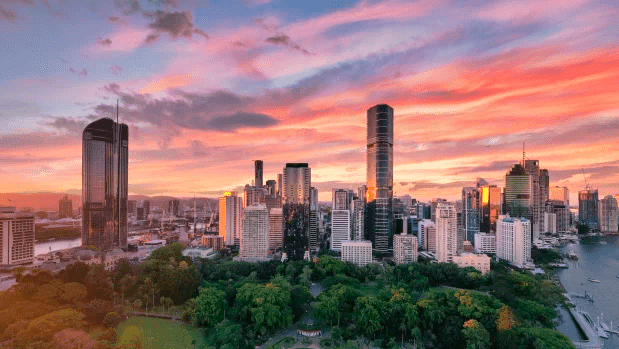