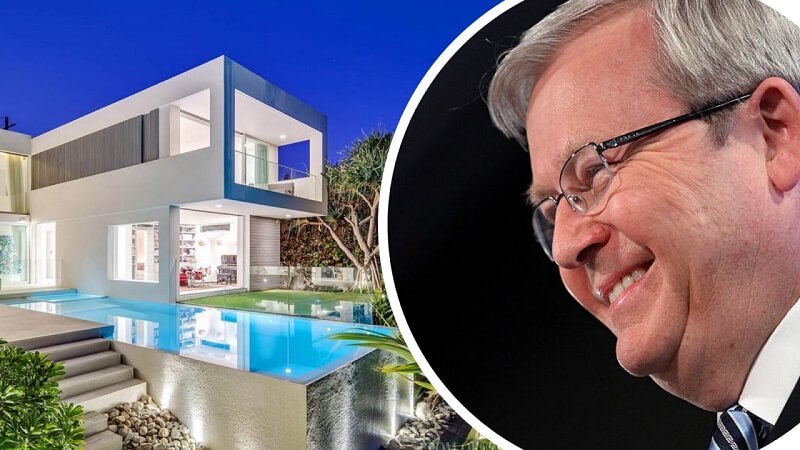 Former Prime Minister Kevin Rudd and his wife Therese Rein have been revealed as the mystery buyers of former tennis player Pat Rafter’s home, which they purchased for a whopping $17 million back in May.

The beachfront Sunshine Coast property boasts seven bedrooms, and was snapped up by Betty’s Burgers & Concrete Co founders David Hales and wife Louise in 2018 for $15.2 million.

The pair reportedly hoped to get $20 million for the property at Sunshine Beach, but settled for the $17 million sale to Rudd, the AFR reported. 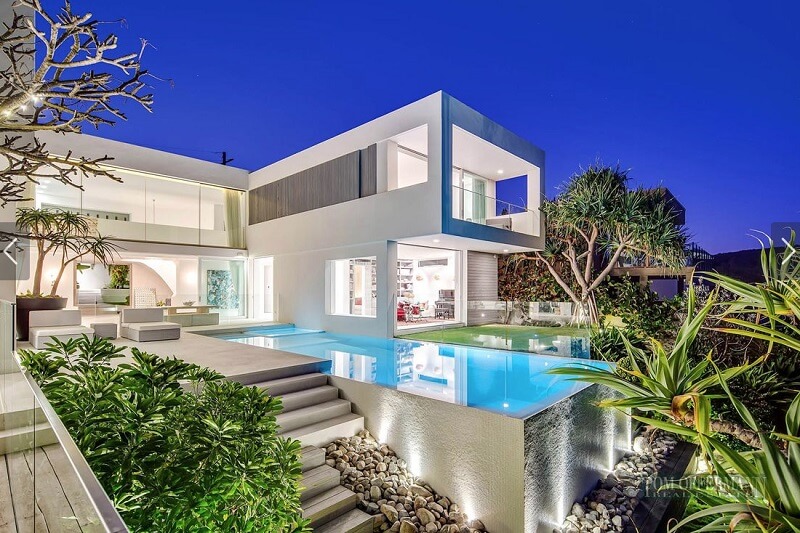 The house is H-shaped, and was designed by architect John Burgess. It boasts a 12-metre pool, a three-car garage, a home theatre room and a climate-controlled cellar.

Rudd’s wife Rein said the purchase was in a bid to invest back into Australia.

“We’ve made a conscious decision to bring our investments home to Australia,” Rein said.

“While Kevin was in office, we had to invest overseas to avoid conflicts of interest. We’ve now mostly brought those investments back home to Australia.” 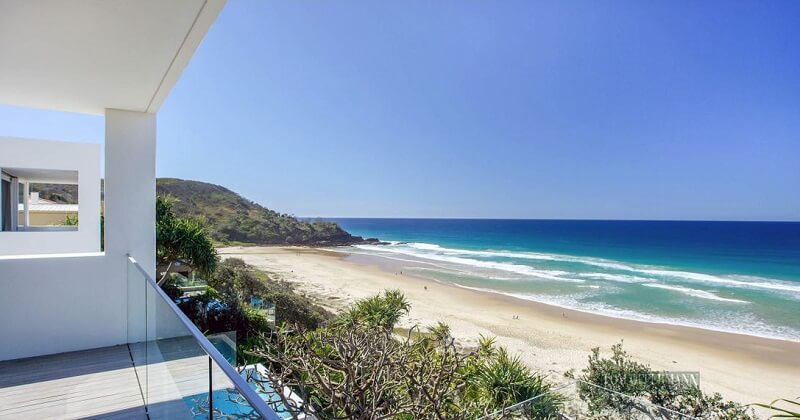 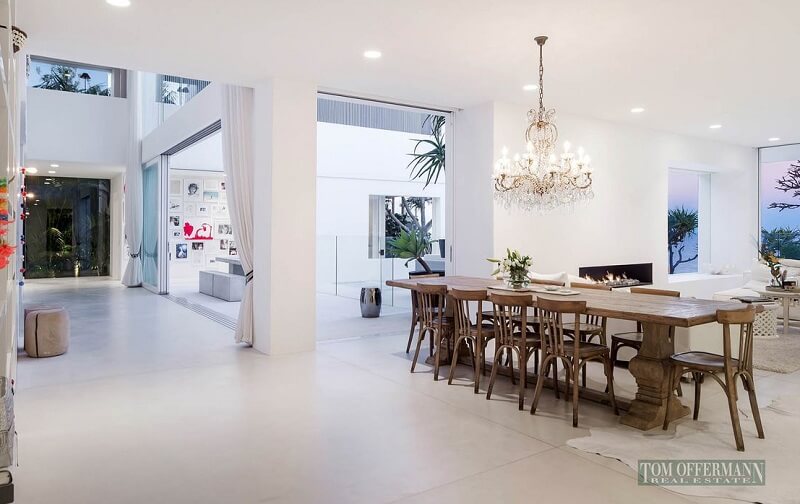 Rudd, who is currently the president of New York-based think tank Asia Society, said he was pleased with the purchase.

“It’s our community and we love it,” he said.

“It’s where I grew up and it has a really bright future.” 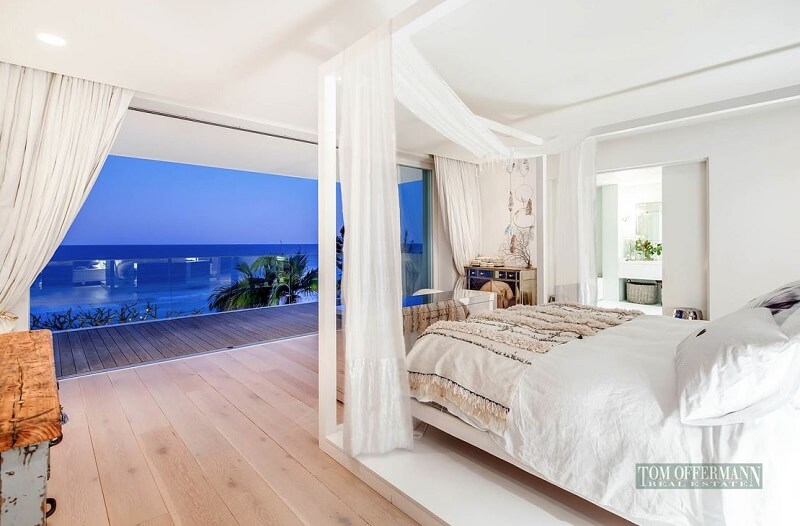 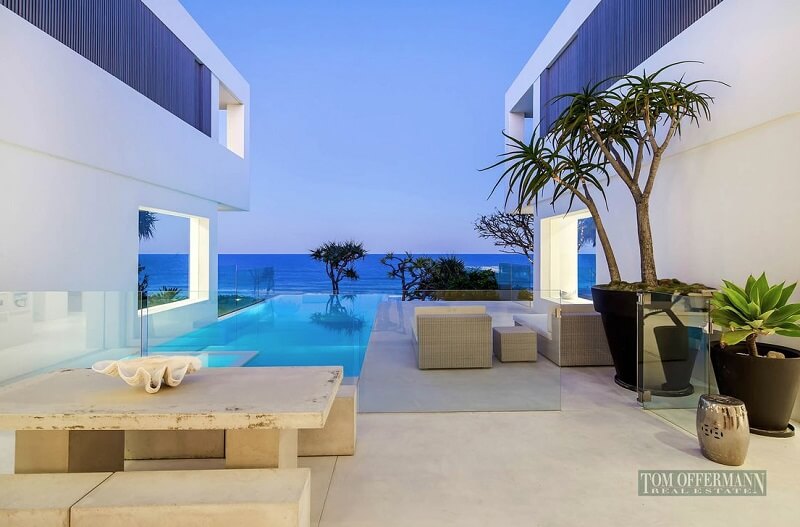 This article is republished from au.finance.yahoo.com under a Creative Commons license. Read the original article.

What did ‘cheapest’ home in this red-hot Coast suburb go for at latest auction event?

The fever surrounding one of the Sunshine Coast’s hottest property targets was running high at a successful auction event held Thursday.

One winning buyer at Ray White Caloundra’s Auction Collective Event, held at the Sunshine Coast Function Centre, declared he would be “moving up in the world”, relocating from Kings Beach.

Five of the eight properties up for grabs were sold under the hammer on the day and the other three won’t take long to change hands, Ray White Caloundra principal and agent Andrew Garland told Sunshine Coast News.

“Some of the FOMO (Fear of Missing Out) from last year is gone, but the buyers are still there,” Mr Garland said.

“We had some good results that met or exceeded expectations.”

Evidence of the strong interest in “Moffats”, as it is known, was the battle for one of the suburb’s “entry level” properties at 62 Roderick St. 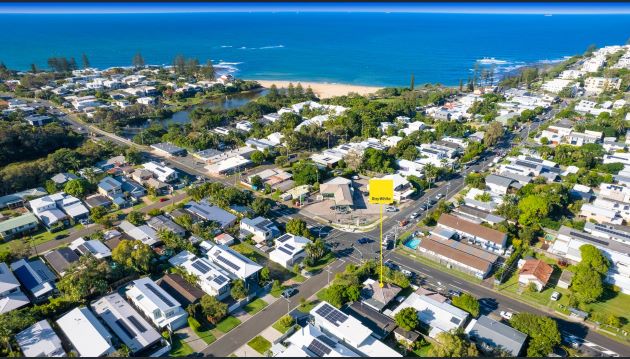 The two-bedroom, one-bathroom home (pictured above) on 405 square metres is positioned on the western site of busy Buccleugh St (the main road in the area), diagonally opposite the local service station.

“This would be one of the cheapest properties in the suburb and in what you would call a secondary position, but the bidding was very spirited,” Mr Garland said.

“We had six registered bidders and two were left fighting it out after bidding hit $880,000. They went back and forth with another 20 bids before it sold under the hammer to a local buyer for $951,000.

“This was a good outcome and it certainly showed how in-demand Moffat is. It’s hard to get in, and this is cheap for the suburb.”

It sold for $1.9 million to buyers from a few beaches over at Kings. They joked they would be “moving up in the world” by coming to Moffs.

A wonderfully positioned two-bedroom beach house at nearby Shelly Beach was another to be snapped up by a Caloundra family.

There were seven registered bidders and 5B Albert St (pictured below), just metres from the sand, sold under the hammer for $2.925 million. 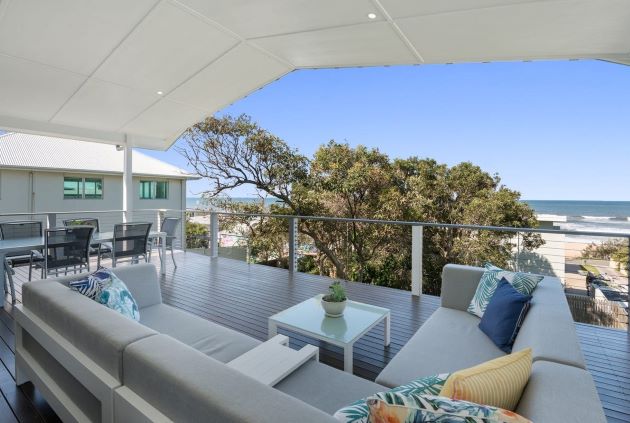 It offers beautiful views and offers the ultimate seaside lifestyle in one of the region’s most coveted locations.

The next suburb over, 8 Ernest St, Kings Beach, was another property in demand.

Six bidders were contesting the four-bedroom, four-bathroom home and it eventually sold for $2.5 million to a Brisbane family that is going to use it as a holiday house. 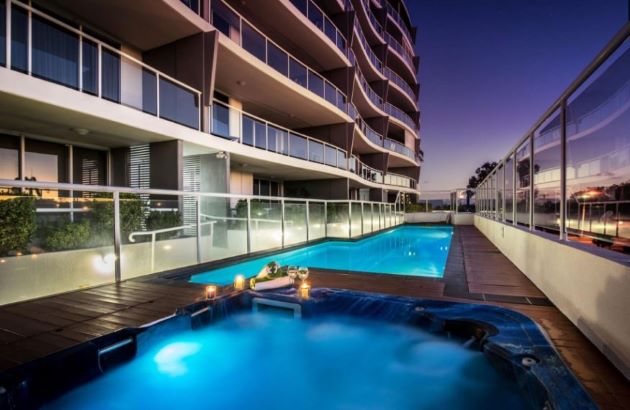 Just a block away from the white sand shores of Mooloolaba Beach is a fourth floor unit in the Pandanus Luxury Resort. This complex is situated on a corner lot just behind the Esplanade known for lifesavers beach, entertainment, restaurants and retail shops. The newly renovated Wharf precinct is also just a block away, as well as the Mooloolaba Coles and post office. 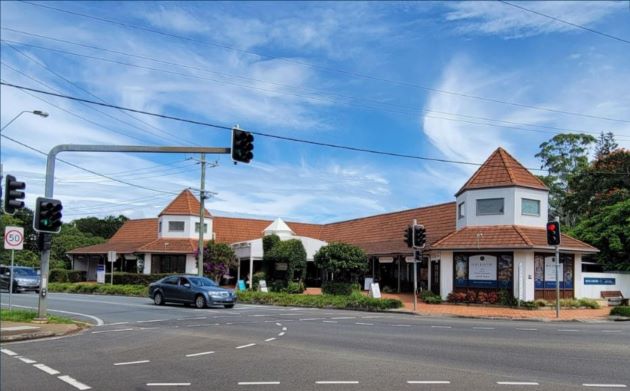 Voted one of the Sunshine Coast’s top 3 Café’s and with just one visit to Café Vie you will know why!

Perched on top of Buderim in arguably the best position possible, Café Vie does justice to the perfect location, catering to the upmarket client base with amazing food and a feel-good environment, created over the past 4 years.

Generating a whopping $25 000 per week in revenue…despite short opening hours (7am-3.30pm), this highly profitable enterprise has dedicated key staff in place, with the owner’s role simply overseeing the business.

Widely regarded as one of the very best on the Coast, backed up by hundreds of amazing reviews (542 Google reviews = 4.8-star rating!), editorials, and accolades, it really is difficult to argue how strong this business is.

Offering a mouthwatering menu tailored predominantly to the vegan market, surprisingly, most of the loyal patrons are non-vegan and they keep coming back with their friends for the beautiful offerings, stunning location and the first-class service.

There is endless scope for new owners to further boost income by opening for evening meals, holding wedding receptions, evening functions and external catering events these are always requested!

With a secure lease in place offering options until 2038 and unusually low occupancy costs, this business represents incredible value priced at $399 000 plus stock.