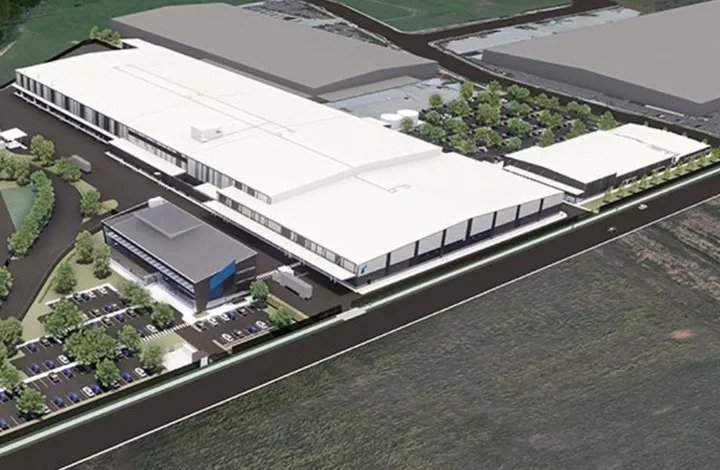 Rheinmetall Defence Australia has been shortlisted by the Commonwealth to enter the next phase of the $10-$15 billion land tender process, as development continues on its new facility in Ipswich.

The move, which has the Queensland government’s backing, builds on stage two’s $5 billion contract it secured in March last year, which plans to see German-based Rheinmetall manufacture infantry fighting vehicles at the new Military Vehicle Centre in Redbank, 30-kilometres from Brisbane CBD.

Rheinmetall, which is the largest supplier of military vehicles to the Australian Defence Force, has now entered the next stage of the multi-billion-dollar Land 400 phase three tender process, with an outcome expected by 2022.

The development of the $170 million MILVEHCOE (Military Vehicle Centre of Excellence) is being overseen by the Queensland government on behalf of Rheinmetall, which it says is on-track for completion early next year. 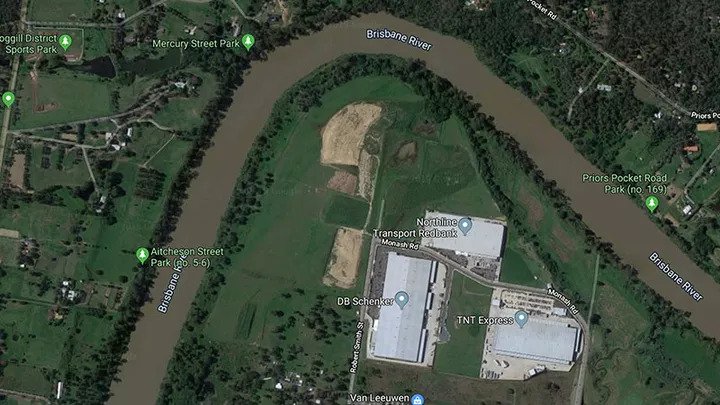 The facility, pegged to be the “most advanced military vehicle manufacturing facility of its type in Australia” is located within the Redbank Motorway Estate.

The department of defence project is estimated to have a total acquisition cost of between $14 and $20 billion, with the LAND 400 project expected to deliver 611 military vehicles over 15 years.

“The Queensland government will continue to advocate for LAND 400 Phase 3, for Rheinmetall and its Lynx vehicle, for a Queensland-based manufacture.”

The tender assessment will continue for the next three years in a bid to “determine the best choice for Australia”.

Residents and families can share their thoughts on modern amenities, beautified landscaping and an immersive ‘river life’ playground that are detailed in council’s concept plan for upgrading Richardson Park in Goodna.

“The playground, amenities block and exercise equipment in Richardson Park are in need of replacing, and an upgrade will provide a renewed space that highlights the special local environment for young and old,” Mayor Harding said.

“All amenities and exercise equipment will be upgraded and the new playground centrepiece will be a ropes and climbing structure, creating a river life-themed playground suitable for young children to play on and explore imaginary waterways.” Growth, Infrastructure and Waste Committee Deputy Chairperson and Division 2 Councillor Paul Tully said the community can view and share feedback on the concept design on Shape Your Ipswich.

“Important features of the concept design include a nature area with a dry creek bed and water play equipment, more seats to take in the wonderful views of the Brisbane River, retention of the magnificent Jacaranda trees and more garden beds,” Cr Tully said.

Division 2 Councillor Nicole Jonic said the community can share their thoughts about the detailed concept plan online now until the end of the month.

“The concept plan has reimagined Richardson Park including open green spaces for picnics near the existing flying fox as well as a looped path for exercise,” Cr Jonic said.

“I encourage residents to again take part in our community consultation process and tell us what they like or want added to the final design of the park.”

Construction is scheduled to begin next financial year. 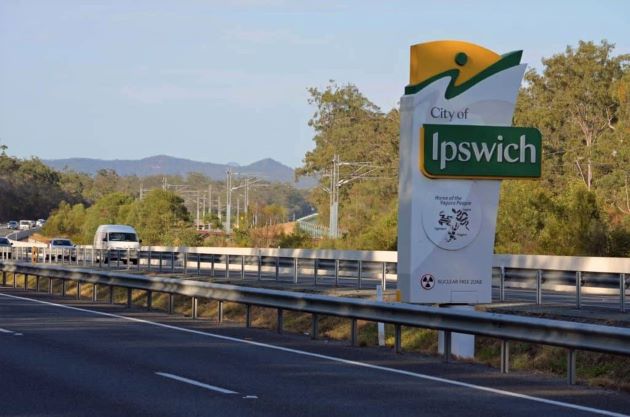 Infrastructure critical to the future of Ipswich’s major population centres is in desperate need of significant investment, with no Federal election candidate yet committing investment to prevent gridlock from stunting economic productivity, future growth and the region’s liveability.

Ipswich Mayor Teresa Harding said the Centenary Highway was one significant area that needed urgent planning, design and delivery of critical upgrades that were already lagging behind the population boom.

“As the Federal election draws near, council is calling on candidates to invest in the fastest-growing city in Queensland,” Mayor Harding said.

“Ipswich has the most rapid population growth of any local government area in Queensland with 6,000 new residents each year.”

“That population growth is set to continue with an abundant pipeline of new land for housing along that corridor,” Mayor Harding said.

Mayor Harding said the Centenary Highway in particular, was essential to the movement of people and freight around South-East Queensland.

“Without public transport options – such as the Ipswich to Springfield Central Public Transport Corridor –hundreds of thousands of new residents and businesses will be forced to use the highways, leading to congestion and putting the brakes on the economic and social growth for the whole region,” Mayor Harding said.

“We are preparing for another 120,000 new residents moving into the Ripley corridor over the next 20 years – as well as other new housing developments in surrounding areas – and significant upgrades are required to the Centenary Highway and associated road network to cater for this growth,” Cr Madsen said.

Division 1 Councillor Sheila Ireland said the Ripley Valley PDA was one of the largest growth areas in Australia, covering 4,860 hectares and set to have a total of 135,000 people in 50,000 dwellings.

“We are only at the beginning of the boom in Ripley Valley. If the State and Federal governments are serious about liveability in South-East Queensland they will invest in the infrastructure this nationally-significant area needs before it is too late,” Cr Ireland said.

Division 2 Councillor Paul Tully said the current state of the Centenary Highway with the 60km/hr roundabouts and single-lane 100km/hr sections was already struggling with the growing volume of traffic.

“It is critical that these upgrades are planned and funded by the State and Federal governments to confirm interchange locations and configurations and unlock the ongoing development of the Springfield region, Ripley and beyond,” Cr Tully said.

Division 2 Councillor Nicole Jonic said council was calling for immediate action on the planning of corridor duplication and the Centenary Highway/Augusta Parkway interchange.

“Ipswich is a high-growth city that requires investment in strategic roads to ensure people and freight continue to move safely and efficiently,” Cr Jonic said. 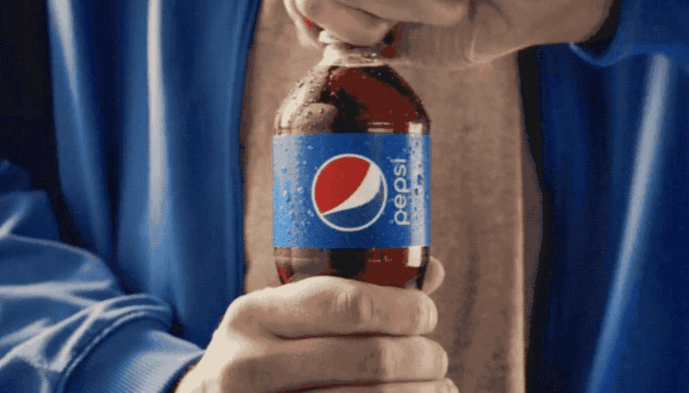 The project was expected to generate about 45o jobs during construction next year and 160 operational jobs from 2024.

Among Frucor’s brands are V, Pepsi, Mountain Dew and 7Up.

The company has found a 17-ha greenfield site in the New-Gen Business Park at Swanbank.

He said the company wanted the new facility is set a benchmark for its investment in sustainable technologies that would also drive efficiency and minimise the carbon footprint.

The facility would include beverage processing, packaging, warehousing and distribution.

“Pending approvals we’re planning to start work on construction in the third quarter of this year and commence operations in mid-2024,” Fullerton said.

Premier Annastacia Palaszczuk said it was a coup for the state given that Queensland was selected ahead of other states.

“The value of attracting this investment to Queensland will have significant benefits for our economic recovery and most importantly it will create new jobs for Queenslanders,” she said.